The Kendal flood of 5 December 2015 was a significant event for the town and its people. Kendal Oral History Group has created an oral record of this devastating event and how it affected the people of Kendal through the voices of those involved during and in the months after the event.

Members of KOHG completed 51 interviews for the project in the months March to September 2016. Those interviewed for the project include people whose homes and businesses were flooded (many still living in temporary accommodation at the time of interview), also local politicians, volunteers on the night of the flood, emergency service staff and volunteers who helped run the support centres in the town in the months following the flood. 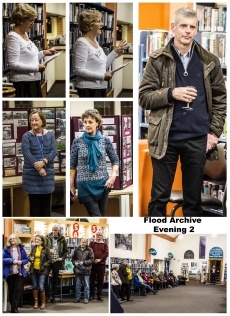 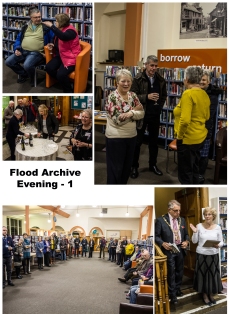 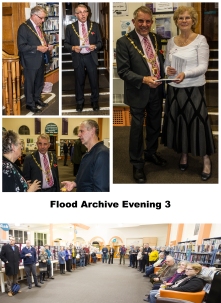 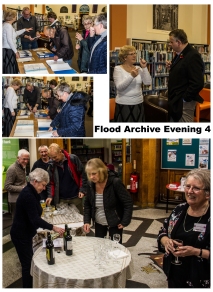 Kendal Local Studies Library, Cumbria,  holds the ‘Kendal Flood of 2015’ archive. The Index and the summary sheets will be on open access and available to anyone who wishes to use them. Full transcripts of interviews can be made available via a member of the library staff.

Recordings of the interviews can be heard by prior arrangement.

Archive-quality copies of all materials will be deposited in the Cumbria Archive Service office in Kendal for posterity.

For more information on the project, the launch and the archive contact us on: kendaloralhistory@gmail.com